Daniel Fasquelle is a Law Professor. He conducted his doctor’s thesis in Private Law at Panthéon-Assas University in Paris, on European and American competition law. He is Honorary Dean of the Faculty of Law of the Littoral-Côte-d’Opale University. A very active Member of the French Parliament, he was Vice-Chairman of the Commission for Economic Affairs of the National Assembly for a decade.

Daniel is notably the author of a report entitled “Structuring digital platforms: strengthening competition law, creating a regulatory law” with Valéria Faure-Muntian, submitted in May 2020 to the French National Assembly.

He was also in charge of the Common Market Dictionary for several years and is often in Brussels.

His expertise both of the law and of the relevant institutions places Daniel in a naturally privileged position to advise businesses in competition, distribution and European matters of all kinds.

Daniel Fasquelle has frequently been published in the Concurrences law review since its creation in 2004, in particular on all matters relating to distribution and digital issues.
For several years, he was in charge of the Common Market Dictionary (GLN Editions) which later became the Joly Communautaire.
For several years, he led the Laboratory for Legal Research (LARJ).
He is a board member of the French Competition Association (AFEC – Association Française d’Etude de la Concurrence).
As a Member of the French Parliament, Daniel has authored numerous reports, including a report “on the relationship between major principals and subcontractors in the industrial sectors” co-authored with Denis Sommer in June 2019 and a report entitled “Structuring digital platforms: strengthening competition law, creating a regulatory law” co-authored with Valéria Faure-Muntian that was presented in May 2020 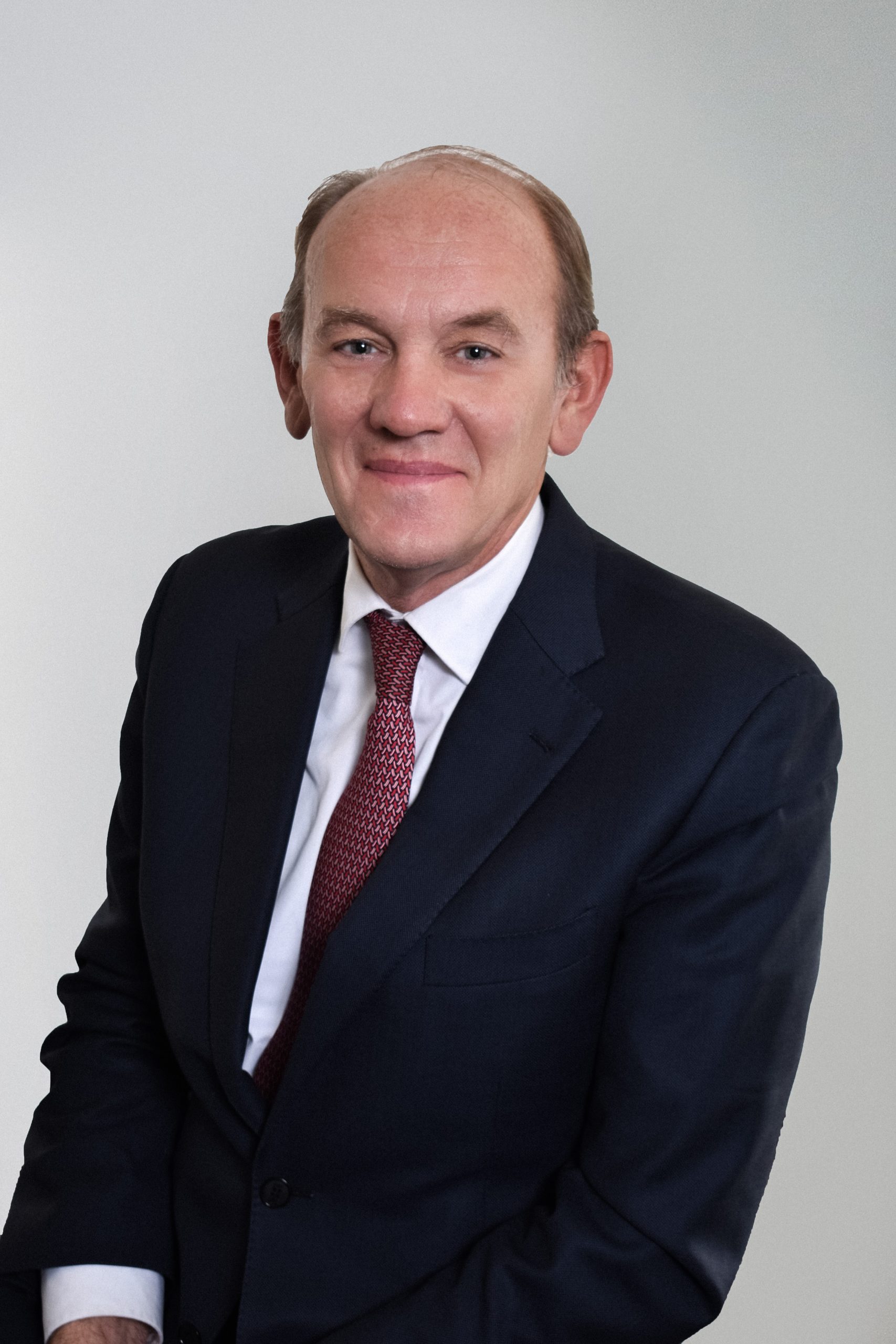