Tony Khindria has practiced law in three countries: India, England and France. Of Indian descent, he began his practice in Northern Ireland but has spent most of his career in Paris, London and New Delhi. He is fluent in French, English and Punjabi. He is a member of the High Court of Delhi and of Bombay’s Incorporated Law Society, of the Law Society of England and Wales and is also a member of the Paris Bar.
Over more than 25 years, Tony has assisted a number of multinational businesses in conducting their affairs in India, in various fields. He has an in-depth knowledge of market practices and cultural specificities both in the Western world and in India. He is regularly involved in cross-border matters between England and France, both in advisory and litigation matters.
He has also worked in the international team of Alcatel’s legal department in Paris, where he was in charge of the group’s Indian business interests. 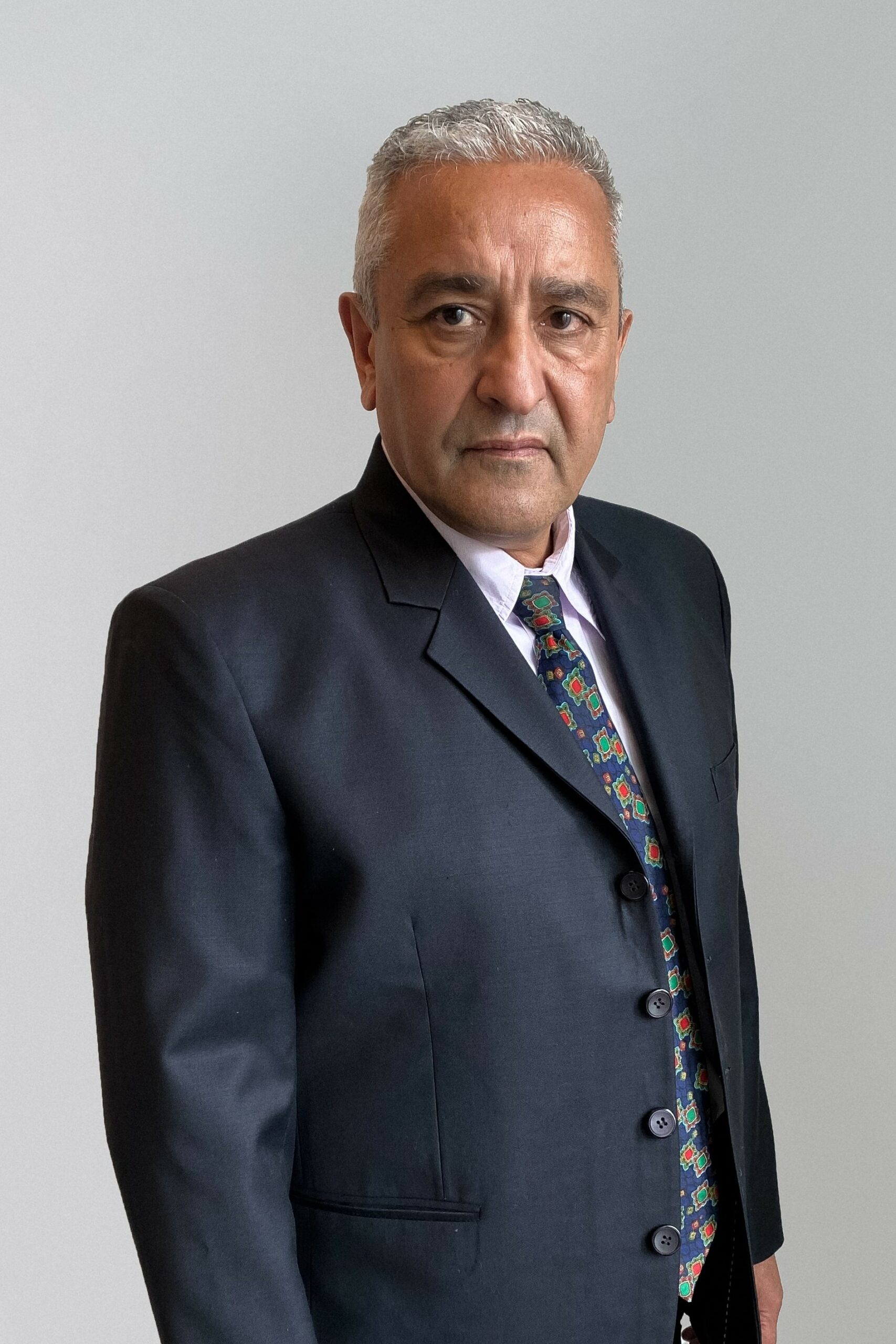